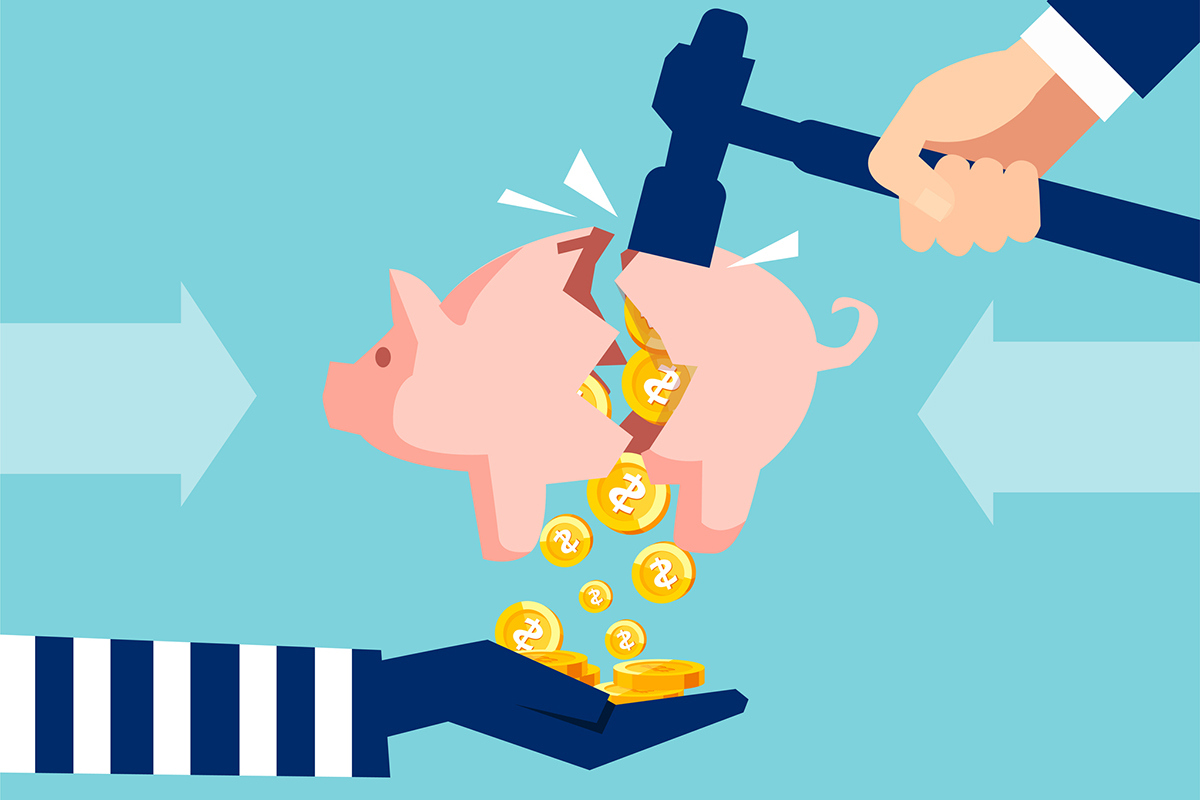 Pension scams seem to abide by the first law of thermodynamics in the UK in that they don’t ever go away, but are simply converted into a different form. At least that was the sentiment during a recent Parliamentary hearing about the impact of pension freedoms on pension scams.

The so-called pension freedoms were changes made to UK pension laws in 2015 that gave people more flexibility regarding how they access their pension savings. However, experts have said the loosening of access to savings also made it easier for people to be scammed out of their retirement nest egg. The hearing, which was held last week by the Work and Pensions Committee, looked at how people are protected as they move from saving for retirement to using their pension savings.

“The truth is no one really knows how many pension scams there are,” because of a lack of sufficient data, said Margaret Snowdon, chair of the Pension Scams Industry Group (PSIG), who was one of the witnesses who spoke at the hearing. Snowdon estimated that 40,000 Britons are getting scammed out of at least part of their pension each year.

She also said that while she doesn’t think the pension scam problem is getting worse, scammers are changing and adapting as their tactics are made public. “That’s what scams do,” Snowdon said. “They’ve changed over the years, but I think that the problem remains roughly the same scale.”

However, Andy Agathangelou, founder of Transparency Task Force, an organization that pushes for transparency in financial services, was more pessimistic.

“I personally think that the matter is getting worse,” Agathangelou said at the hearing. He said he based his opinion on anecdotal evidence around what has happened as a consequence of the COVID-19 pandemic.

“Many people are becoming financially distressed and they, therefore, become an even easier target for crooks and scammers,” Agathangelou said. “The scammers have confidence and knowledge that they can trick people into moving their pension funds elsewhere.”

Agathangelou agreed with Snowdon that there’s not enough data on scams, but said that when there eventually is reasonable data on pension scams, particularly those that are happening during COVID-19, “I think we’re going to be seeing some very worrying data indeed.”

The hearing also discussed how scammers were using technology, particularly the internet, social media, and texting, to prey on victims.

“Organized criminals are extremely good at harnessing the bad power of the internet,” Agathangelou said. “They are using the internet very, very successfully. The internet is riddled with bear traps for people with money, lots of trip wires, easy to get caught.”

Agathangelou cited an example of a pension scam victim being lured by an initial text that simply read, “Are you confident that your frozen pension is safe?” He said that kind of language is very effective at taking people in as many in the UK are mistrustful of the pensions and finance industries.

“The crooks know how to use the internet and the crooks have built years and years of experience of how to get to people,” Agathangelou said. “The big worry, of course, is that unless the regulators clamp down on this, it is a phenomenally scalable business for these crooks.”

He also said that despite many volunteers alerting regulators to rogue advertisements that are fronts for criminal activity, he’s “not convinced that all of that alerting that is being done is being effectively picked up by the regulators.”

The panel experts also discussed what could be done to better protect people from pension scams.

Richard Piggin, head of external affairs and campaigns for UK consumer advocacy group Which?, said during the hearing that he would look beyond the pensions industry to social media, which he called an “enabler of scams” and investigate the responsibility social media giants should be given to protect people.

Snowdon and Agathangelou said pension plan trustees and providers have a responsibility to look after participants, particularly when they are considering transferring out of a plan, and have the best oversight as to whether or not something is likely to be a scam. However, they noted that trustees are currently powerless to do anything about this.

“At the moment their hands are tied,” Agathangelou said. “They are toothless and they need to be supported so they can do their job of looking after scheme members properly. That’s where the energy should be focused.”

The panel experts also lamented the lack of prosecutions of known scammers by law enforcement. Snowdon said there are so few prosecutions that “you can probably count them on the fingers of your hands. There aren’t many, but there are some.”

Agathangelou said scammers are not only getting away with their crimes, but that people who have complained about the scams on social media have received threatening letters from the scammer’s lawyers.

“The harsh reality is that there are many high-profile, known crooks who appear to be running rings around the regulators,” Agathangelou said.

UK Pension Scams Are All in the Family