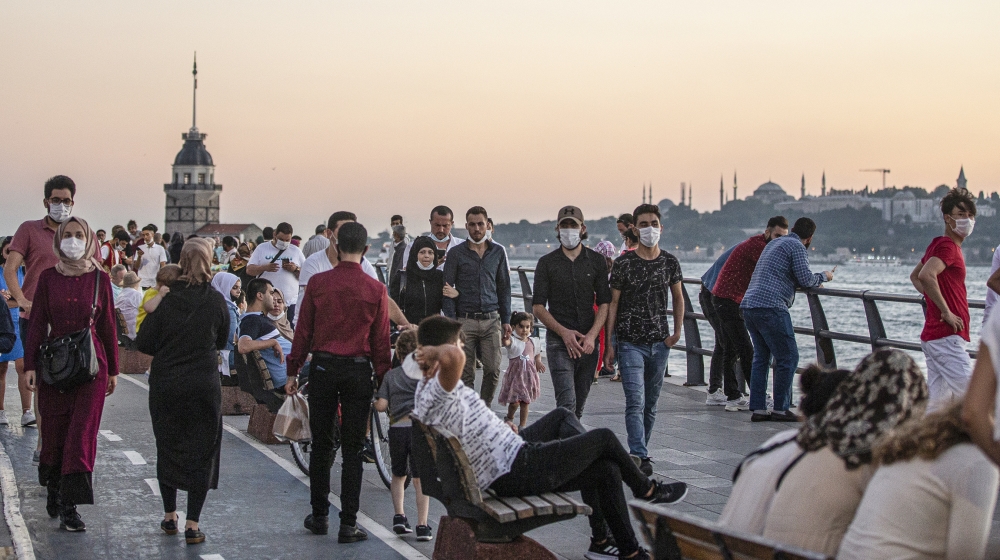 The World Health Organization’s office in Turkey has reiterated its call for reporting COVID-19 data in line with the UN body’s guidance to “harmonise data collection and response measures”.

The WHO’s statement comes days after Turkey’s health minister revealed that the daily COVID-19 figures published by the ministry since July 29 reflected only patients with symptoms, excluding asymptomatic positive cases.

Critics have questioned the veracity of the case and death toll numbers Turkey has reported during the pandemic.

The WHO statement, released on Friday, commended Turkey on its increased testing capacity and contact tracing efforts. It said: “Turkey has been isolating all COVID-19 positive cases, regardless of their symptoms.”

It added that the WHO has been consulting with members, including Turkey, to improve reporting and data collection.

The WHO defines confirmed cases as “a person with laboratory confirmation of COVID-19 infection, irrespective of clinical signs and symptoms”.

But on Thursday, Health Minister Fahrettin Koca told reporters: “We are talking about people with symptoms. We are giving this as the daily number of patients.”

While Koca said the government did not disclose asymptomatic cases, he stressed that contact-tracing teams still managed to isolate them and prevent the virus from spreading.

‘Don’t play with our health’

The decision made by the government to only publicly disclose new cases if the patient is showing symptoms was slammed by the Turkish Medical Association (TTB) in a statement on Thursday.

“Patients and cases are the same thing in the science of medicine. Don’t play with our health and our minds!” the TTB said.

The official daily count of new infections remained fairly stable in September, typically between about 1,500 and 1,700 cases.

A document shared on September 29 by main opposition Republican People’s Party (CHP) politician Murat Emir purportedly showed the number of positive cases on September 10 across Turkey to be 29,377, compared with the 1,512 new patients announced by the health ministry that day.

Emir said the document was a screenshot of the health ministry’s official laboratory results portal – which cannot be accessed by the public.

Koca denied the veracity of the document, saying that the ministry did not have such an interface.

“All the information on the table we give is correct,” he said.

The latest official numbers from Friday show 321,512 confirmed patients and 8,325 deaths from COVID-19 since March.