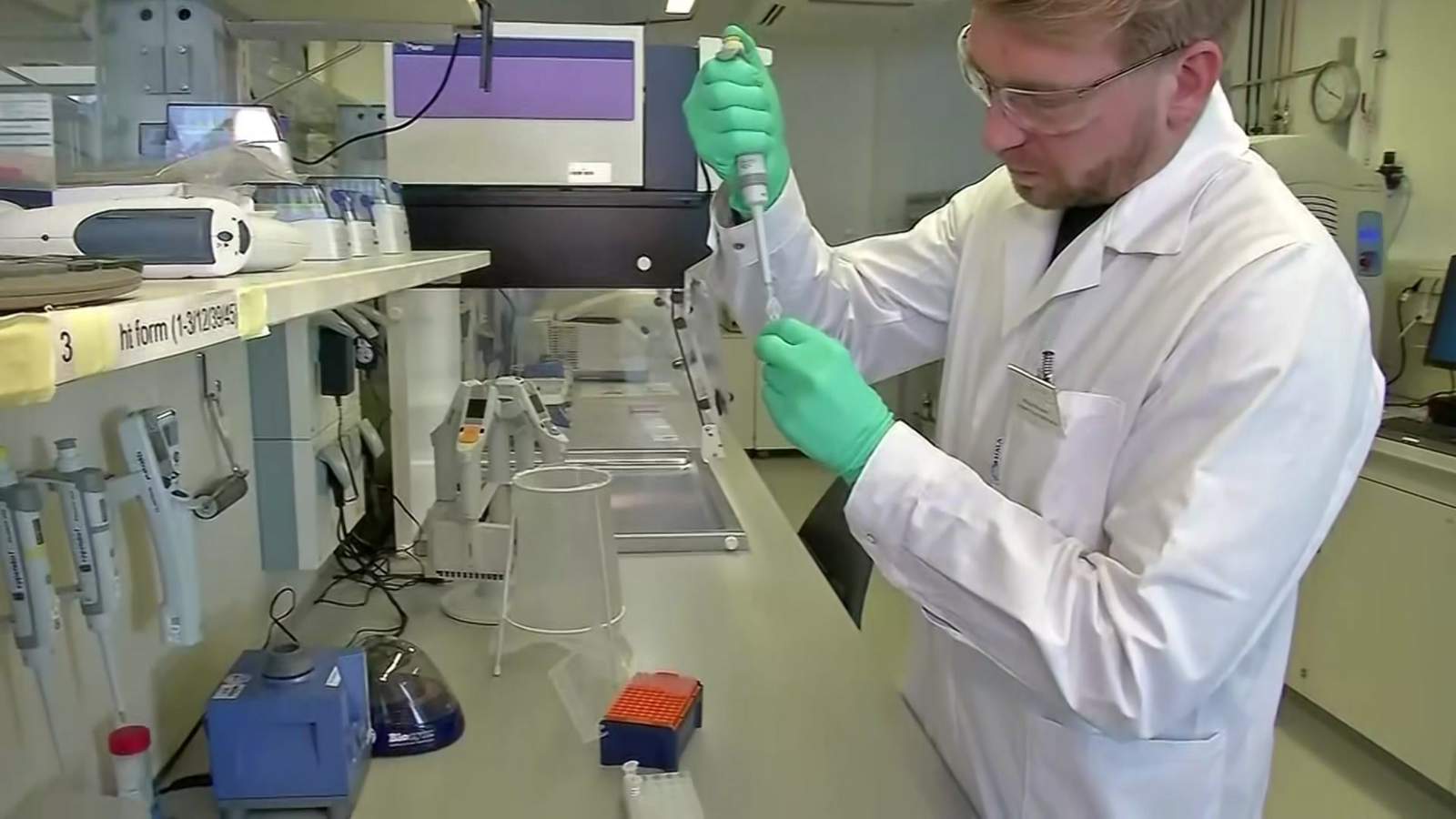 HOUSTON – Baylor College of Medicine is playing a crucial role in two of the most important parts of the fight against COVID-19 — the development of a safe and effective vaccine and some of the next most promising treatments for the virus.

Two of the country’s top health officials, Eric Hargan, the Deputy Secretary of the U.S. Department of Health & Human Services and U.S. Surgeon General Jerome Adams, both said there are many reasons to be optimistic in the fight against COVID-19.

Four vaccines are now in Phase 3 human trials, including one at Baylor College of Medicine. All the trials being conducted under President Donald Trump’s Operation Warp Speed.

“There are no safety corners being cut here. It’s really about buying down the risk by doing multiple steps at the same time that normally would have taken months and in most cases, years to accomplish in a stepwise fashion,” Adams said.

Health officials said they won’t support a vaccine’s approval unless the trial includes a large and diverse group of volunteers. Baylor College of Medicine is playing a crucial role in that.

“Baylor is doing a lot on this space to make sure that when we have a vaccine, it is safe and effective and that people trust it,” Adams said.

Getting a safe and effective vaccine across the finish line, from a research point of view, is only step one of the process.

“We will have, hopefully, a number of vaccines and hopefully we will get them produced. It could be produced at the same time,” said Hargan.

The Department of Health and Human Services released it’s initial vaccine distribution plan last week. They discovered delivering substantial quantities of a vaccine, which health officials said could happen by the end of the year, will logistically be the hardest vaccine distribution in history.