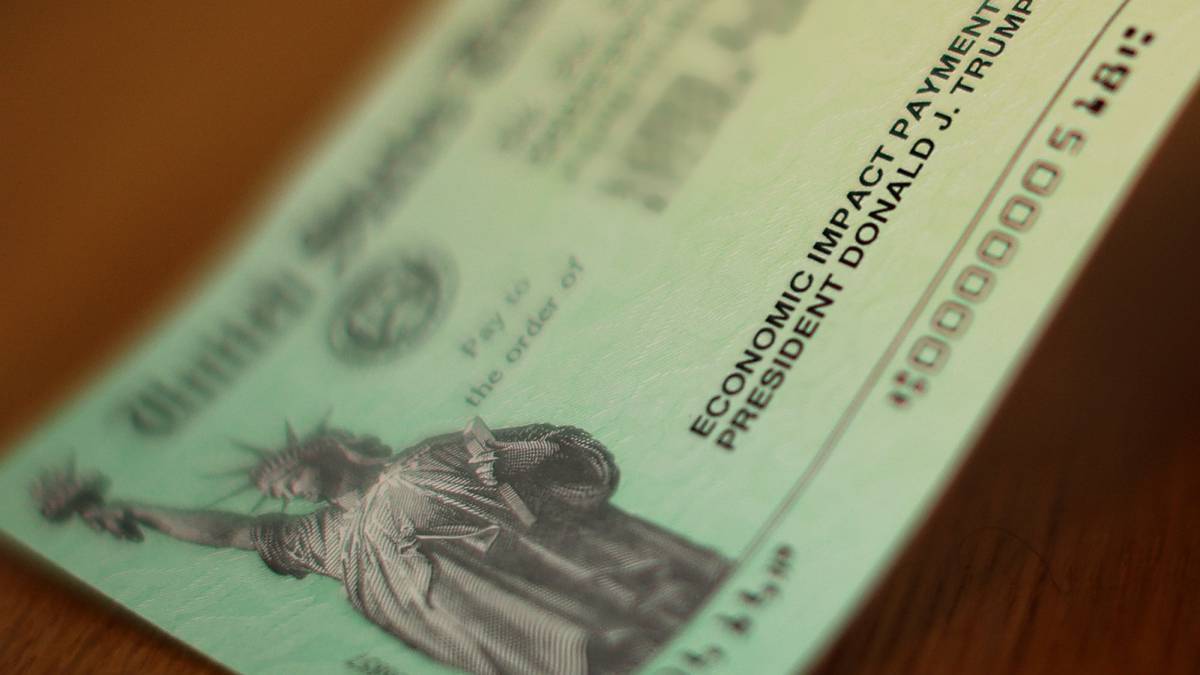 While coronavirus cases continue rising in the US, creating uncertainty in citizen’s lives; yet another unknown remains the passing of a bill to approve a second stimulus relief payment. There are approximately 11 million people out of work because of the coronavirus pandemic and the House of Representatives has stated it would extend its session until a deal is reached.

Under the current schedule the House will go on District Work Period from 3 October, meaning no bills could go through after that unless, of course, the session runs on.

A stalemate on the stimulus numbers: Republicans vs Democrats

Thus far, Republicans and Democrats haven’t been able to arrive at a bipartisan agreement on the total amount for the package. The White House has hinted it could go up to $1.5 trillion. The Democrats have come down from their original $3 trillion proposal to $2.2 trillion, meaning that progress has been made to come to an agreement.

Even though there are huge discrepancies between both parties on the details of the bailout, both Democrats and Republicans seem to agree in principle on the need for a second round of stimulus check payments worth up to $1,200 per individual as provided for under the CARES Act in March.

Americans desperate for more support are wondering if there is a possibility that the payment will be made in what’s left of September.

Can stimulus check be approved in September?

Taking into account that Congress is scheduled to go into electoral recess at the start of October, Democrats and Republicans are left with limited time to agree on a new economic support package. Many experts believe that it’s unlikely that an agreement will be reached during this time, considering that the negotiations have been ongoing for nearly four months, with scant progress.

Furthermore, this week Congress has prioritised the task of finding a successor for Ruth Bader Ginsberg, who passed away on 18 September. If Trump manages to rush through the lifetime-long appointment of a new Supreme Court Justice before the election date on 3 November, the balance of the nine most powerful judges in the country will be tipped heavily to the right.

If the Senate passes the bill for a second stimulus check at the end of September, the House will have until 1 October to agree on it and the President could sign it as early as 2 October. Once this chain of command passes through everyone, according to United States Secretary of the Treasury Steven Mnuchin, the IRS will be in a position to start sending the second round of payments on the week of 12 October.

If no vote happens this month, other potential dates (based on Congressional voting schedules) include 9/12 October, 16/19 October and 23/26 October.