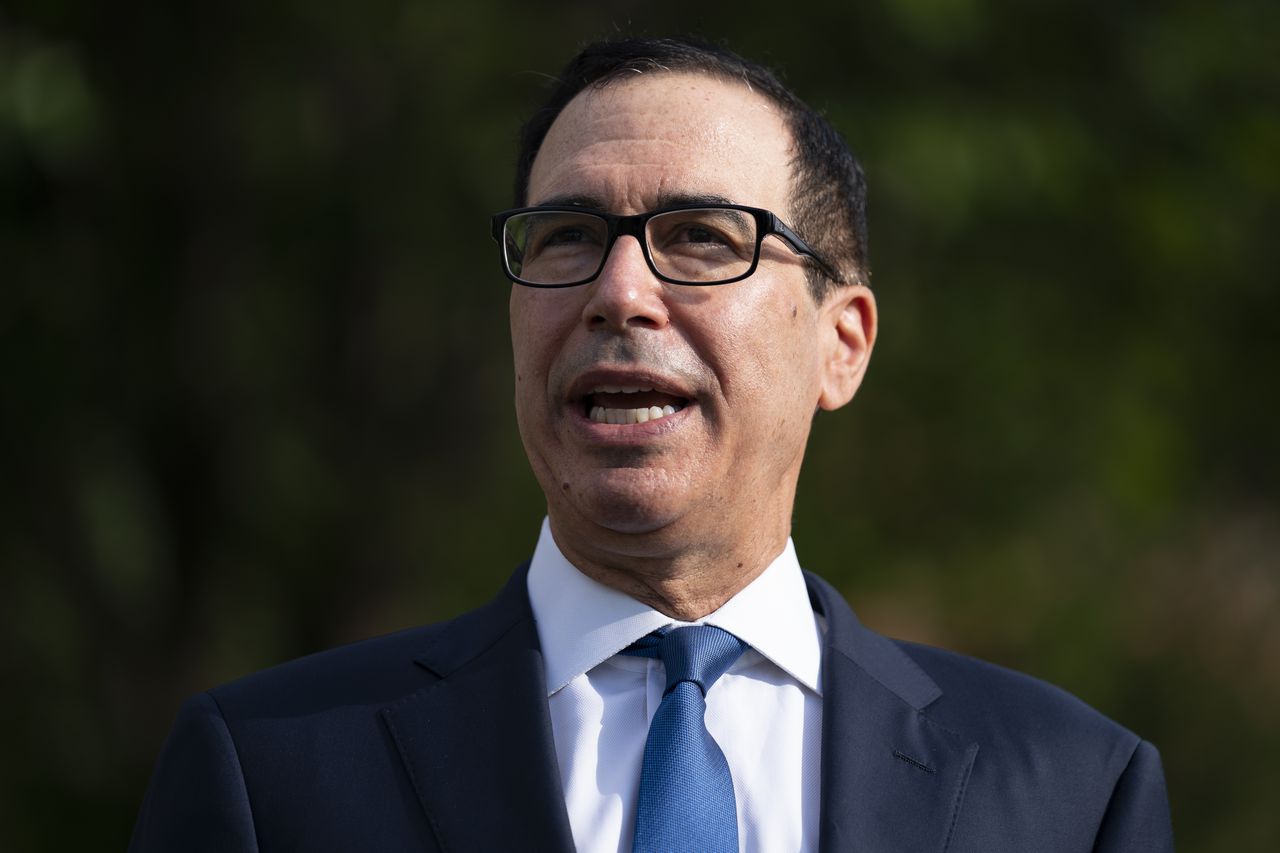 Treasury Secretary Steven Mnuchin is signaling the White House is willing to work on a COVID-19 relief bill even as hopes for the measure – including another round of stimulus payments – appear to be dying until at least after the November election.

Mnuchin and Federal Reserve Chair Jerome Powell will testify before the House Financial Service Committee today on the possibilities for another stimulus package. Talks on the package have been stalled, though Republicans and Democrats have indicated they are in favor of greater financial assistance for businesses and the unemployed, as well as direct stimulus payments like those issued in the early days of the coronavirus pandemic.

Those stimulus payments provided up to $1,200 for individuals and $2,400 for married couples and $500 for dependent children.

Any additional payments are in limbo, bogged down by other issues. Congress must pass a continuing resolution to fund the government before the end of September and the fight over the replacement for the late Supreme Court Justice Ruth Bader Ginsburg is likely to be all-consuming. There is also the looming election with both sides appearing eager to get out of Washington, D.C.

As Senate Appropriations Committee Chairman Richard Shelby told Politico: “I think both parties want to get out of here and campaign.”

Mnuchin signaled despite nearly two months of stalled talks, the possibility for a compromise exists.

“We continue to try to work with Congress on a bipartisan basis to pass a Phase IV relief package,” Mnuchin said, according to prepared remarks that will be presented today. “I believe a targeted package is still needed, and the administration is ready to reach a bipartisan agreement.”

“I’m optimistic,” she said, when asked if she thought a stimulus package would be passed by the end of September.

The specifics of how that agreement could come together remains unclear. And, barring a breakthrough, it does not appear there will be a vote on the second stimulus check until after the Nov. 3 election.

There is a bright side, however. When – and if – a stimulus payment is approved, the IRS said the process of delivering the money to U.S. bank accounts should be smoother this time around. The agency said it has most banking information for recipients on file and direct deposits could begin as soon as two weeks after a bill is approved.