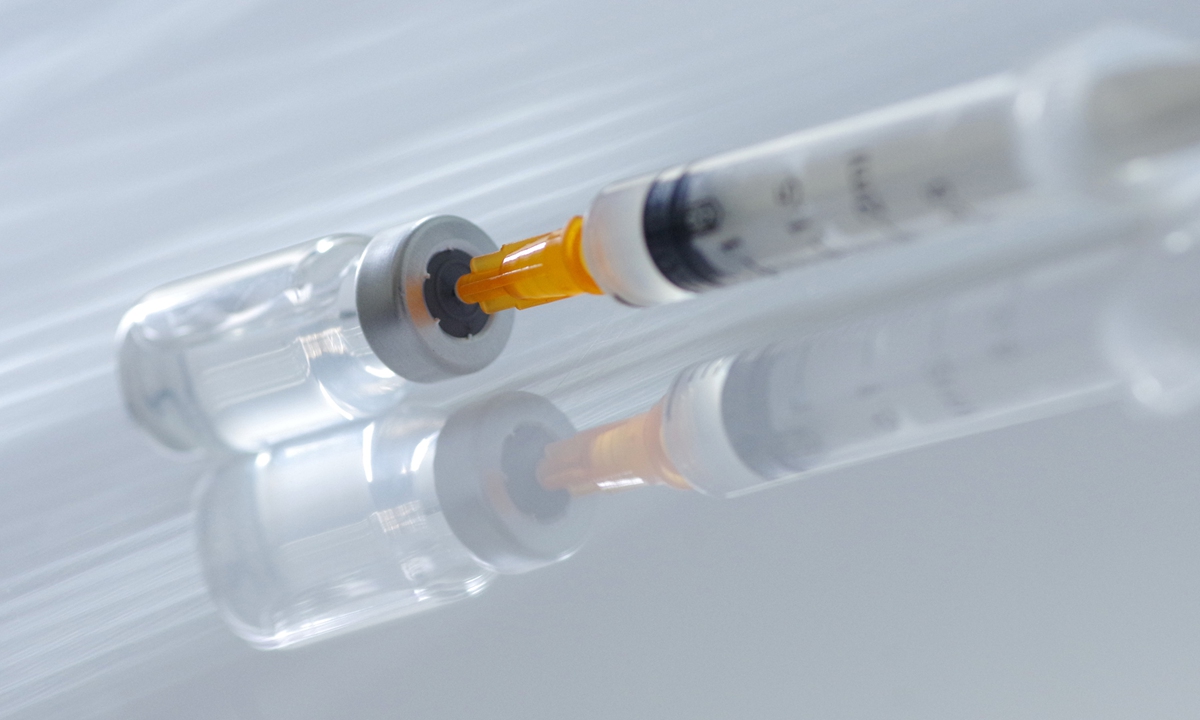 The government of Brazil’s Sao Paulo state signed a contract on Wednesday to receive 46 million doses of a potential vaccine from China’s vaccine producer frontrunner Sinovac Biotech. But a company source told the Global Times the price of each dose would not be as low as $1.96, as what the Sao Paulo governor implied.

João Doria announced at a press meeting on Wednesday that the state and Sinovac signed a $90 million contract to receive 46 million doses of a potential vaccine from Sinovac. The announcement triggered widespread speculation about the price of the inactivated COVID-19 vaccine offered by China to Brazil which would be as cheap as $1.96 per dose. But Sinovac source denied this, though the source did not confirm the accurate price given the confidentiality of the contract.

“The vaccine won’t be that low-priced, because the shipping cost for each dose will be around two dollars. The Sao Paulo governor’s statement on Wednesday was misunderstood,” the source said.

The contract Doria announced also contemplates the transfer of technology of the inactivated vaccine, called Coronavac, from Chinese to Brazilian institutes, and would be produced entirely at the Butantan Institute next year.

The moment was considered “historic” by the governor. “Sao Paulo will be one of the first places in the world to vaccinate the public,” said Doria, local media reported.

Sao Paulo, the richest and most populous state in the country, with about 46 million inhabitants, is the region of Brazil most affected by the pandemic, with over 979,000 cases of infection and 35,000 deaths, according to the Ministry of Health .

The 46 million doses will be available to Brazil by December 2020, 6 million of which will be ready in October, and the remaining 40 million to be produced at Butantan. Sinovac has also pledged to provide another 14 million doses, which should arrive by February next year, according to the statement released by the Butantan Institute.

Phase III clinical trials are being conducted in research centers throughout Brazil, and are recruiting 13,000 volunteers, all of whom are health professionals working to combat COVID-19. At the end of this last stage of testing, the study will be submitted for analysis by the National Health Surveillance Agency (Anvisa). Only after approval by the agency can the vaccine be made available to the population, the statement said.

Coronavac, a coronavirus immunizer developed by Sinovac together with the Butantan Institute, is one of the most promising in the world, because it uses technology already known and widely applied in other vaccines. The Beijing-based laboratory has tested the product on thousands of volunteers in China, in phases I and II, with excellent safety standards to date, the statement shows. The experimental model applied to monkeys showed impressive results in terms of the immune response against virus proteins.

In China and Brazil, clinical tests involve volunteers over 60 years old, the group most vulnerable to the COVID-19. The late-stage trial will end by October 15, according to the Sao Paulo government website.

If Coronavac is successful, Butantan will request the emergency approval of the immunizer from Anvisa. The objective of the Government of São Paulo is to start a vaccination campaign against the coronavirus in the second half of December, with priority for professionals from all public and private health units in Sao Paulo.