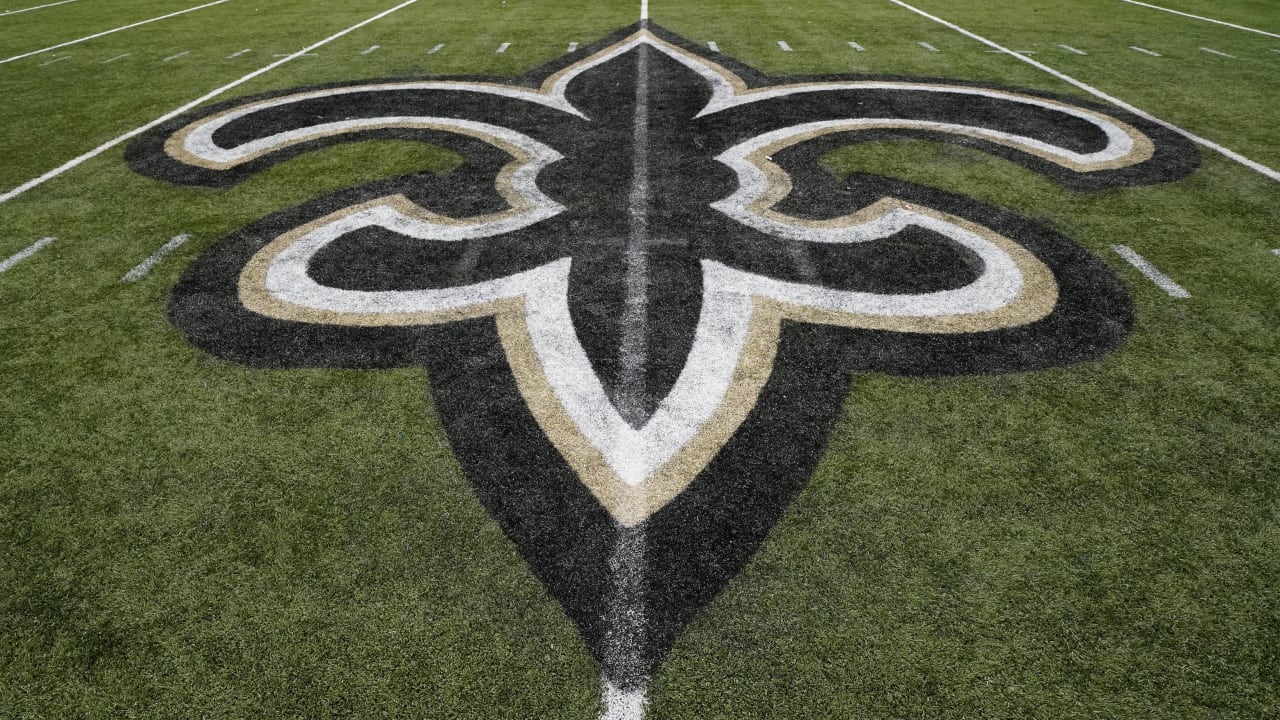 After a COVID-scare, it appears today’s Saints-Lions game will be played as scheduled.

New Orleans Saints fullback Michael Burton has been cleared to play after receiving an initial positive COVID-19 test on Saturday.

Burton was retested to confirm the diagnosis, and it was determined that the initial result was a false positive, according to NFL Network Insider Ian Rapoport.

Tests given to close contacts to Burton also were negative.

The news comes after a busy day for the NFL in regards to new, positive COVID-19 cases. Patriots quarterback Cam Newton and Chiefs practice squad QB Jordan Ta’amu both tested positive for COVID and were placed on the reserve/COVID-19 list, resulting in Sunday’s Patriots-Chiefs matchup being postponed until either Monday or Tuesday.

Earlier in the day, the Titans placed defensive lineman Jeffery Simmons on the reserve/COVID list after it was reported another player and two staff members tested positive, adding to the growing number of Tennessee players and personnel affected by the virus following the club’s Week 3 game against the Vikings. Tennessee learned Sunday morning that another player and personnel member tested positive for COVID-19 on Saturday.

As of now, the Vikings have no positive cases and are set to face the Texans on Sunday as scheduled while the Titans’ game versus the Steelers will now take place in Week 7.

Aside from Burton’s false positive and Tennessee’s two positives, there were no other positive COVID-19 tests from Saturday’s round of testing, Rapoport and NFL Network’s Tom Pelissero reported.