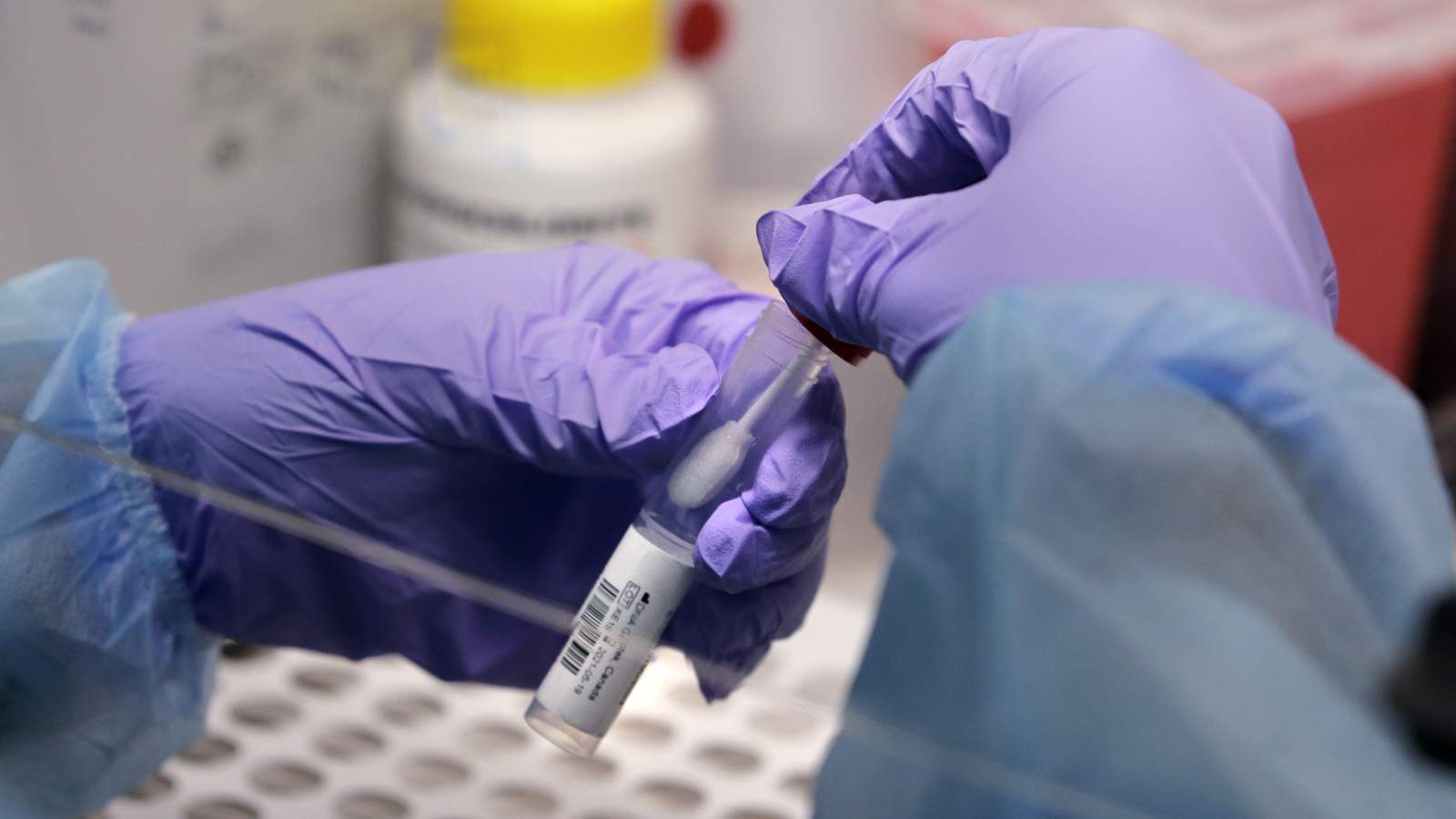 TALLAHASSEE, Fla. – Florida canceled a contract this month with the company Curative to provide COVID-19 test kits to nursing homes, arguing that it wasn’t necessary because the federal government has sent kits and supplies to the facilities.

But a majority of the state’s 694 nursing homes have signed their own agreements with the company to resume staff testing and to allow resident testing, according to Curative CEO Fred Turner.

The key question, however, is who is going to pay for the new round of testing at the 446 nursing homes that had signed memorandums of understanding with the testing firm as of Monday.

Instead of billing the state for the test kits, Turner said the plan is to bill nursing home staff members’ health-insurance companies for the costs of providing test kits and processing the results.

“We’re never going to send a bill back to the employee,” Turner told The News Service of Florida on Wednesday, adding that the company plans to bill Medicare or Medicaid for tests given to residents.

Not all nursing home staff members have health insurance, though. Staff who are uninsured will be asked to attest that they have no insurance and provide Curative a copy of a state photo identification card. That should be enough for Curative to seek reimbursement from money that the federal government set aside to cover COVID-19 testing costs for the uninsured.

Gov. Ron DeSantis has said the COVID-19 tests cost the state $100 a test, which Turner told the News Service is the billable Medicare amount.

Testing at nursing homes has been a high-profile issue during the pandemic, as COVID-19 has caused the deaths of more than 5,800 long-term care residents and staff members in Florida. The respiratory illness is particularly dangerous to seniors and people with underlying medical conditions — groups that fill nursing homes.

The federal CARES Act, which Congress passed this spring to address the pandemic, requires public and private health insurers to cover costs related to medically appropriate COVID-19 tests, with no cost-sharing for policyholders.

Turner believes he can bill insurance companies because recommendations issued by the federal Centers for Disease Control and Prevention about COVID-19 testing at long-term care facilities and an interim rule issued by the federal Centers for Medicare & Medicaid Services requiring nursing-home testing lay out a “firm basis for medical necessity there.”

But because Florida officials have not deemed the tests medically necessary and state rules mandating testing have expired or been repealed, Curative has been unable to reach similar agreements with any of the state’s 3,117 assisted living facilities.

“It’s been a blocker,” Turner said.

But he noted that Curative has approached counties with high COVID-19 positivity rates about the medical necessity of testing assisted-living facility staff. While Turner refused to disclose which counties he had approached, he said Curative could provide similar arrangements for staff members of the facilities if counties deem testing medically necessary.

“If there are local counties that believe it’s important for their ALFs to get tested, it can be done at the local level,” Turner said of the medical necessity declaration.

Florida had a three-month contract with Curative to provide COVID-19 test kits to nursing homes and assisted living facilities to comply with a pair of state emergency rules that required facility staff members to get tested every two weeks.

DeSantis amended the contract to eventually include facilities for people with developmental disabilities after pressure from disability rights groups.

But as the state reopened long-term care facilities to visitors, DeSantis’ administration announced Sept. 15 that it was cancelling the contract with Curative. The DeSantis administration said it was no longer necessary for the state to provide the tests to nursing homes now that the federal government is providing rapid antigen test kits.

The rapid test kits have been sent to all nursing homes in the state, with facilities, under the federal rule, required to test staff members based on county positivity rates.

DeSantis also announced Tuesday that the federal government will send an additional 400,000 rapid-test kits a week to Florida, with some possibly being used at senior centers and long-term care facilities.

Turner said the antigen tests are “really great” for testing a small number of people but not large groups. The rapid tests can only be collected by clinicians, and they are time-sensitive because samples are only good for one hour and they must be read 15 minutes after being processed.

“If you are trying to test 100 people in a day, you have to have a pretty large number of clinical staff that’s actually available to be able to do that testing,” Turner said. “Most of these facilities don’t have that kind of clinical staff hanging around that are free to do antigen testing.”

Conversely, the Curative test kits are designed to be self-collected by staff and include shipping materials to return the kits. Results are typically provided in 24 hours.

“It’s a much easier workflow,” Turner said, adding, “and I think that’s being borne out by the number of nursing homes that have signed up.”