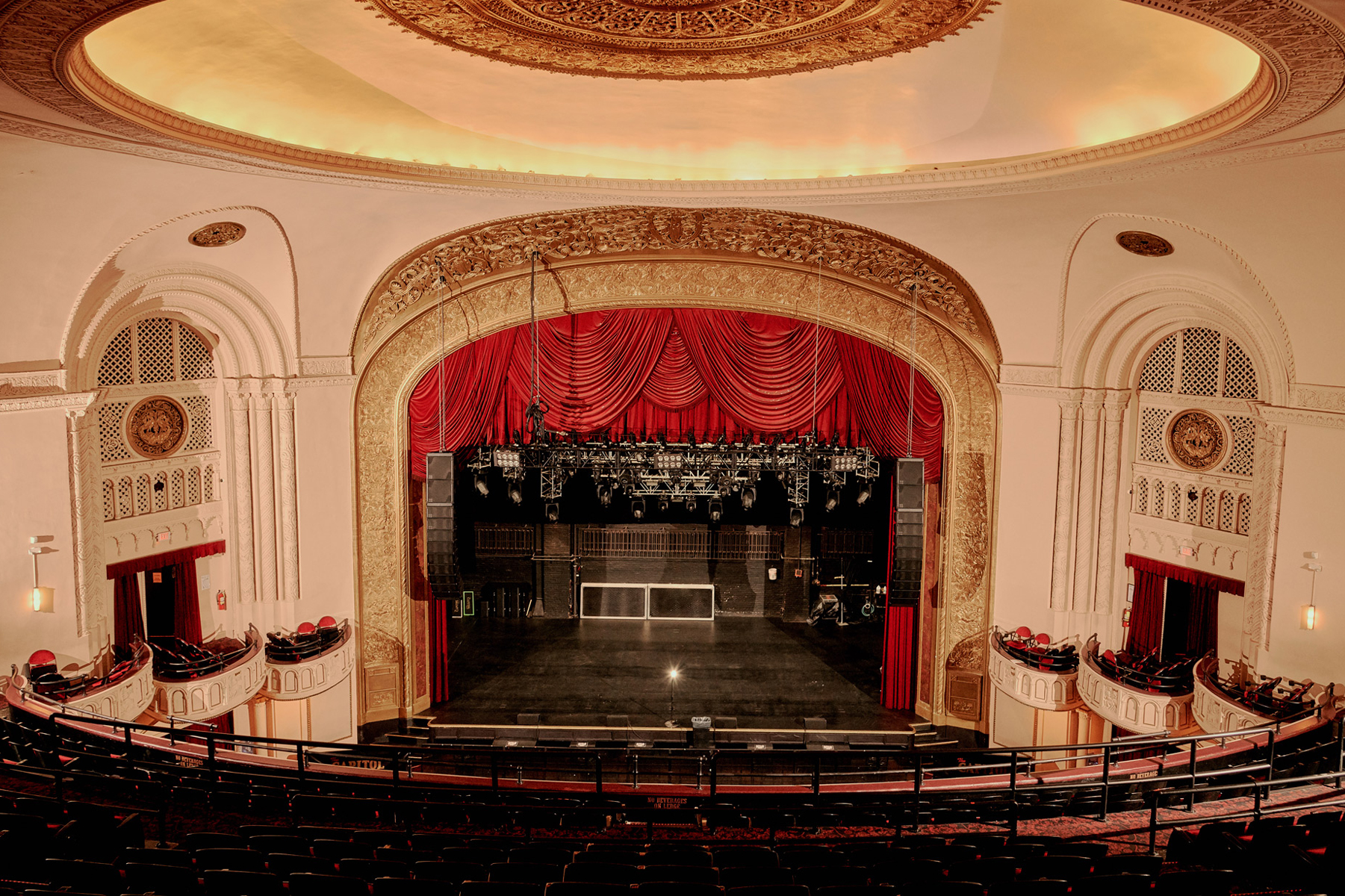 The Heroes Act — one of several Covid-19 relief bills being debated in Congress — was updated in the House of Representatives Monday, September 28th, with provisions from the Save Our Stages Act.

If passed, the updated Heroes Act would authorize $10 billion in grants for independent venues, producers, promoters and talent representatives. Crucially, venues would be allowed to use that money to cover rent, mortgages, utilities, insurance and other expenses they’re continuing to accrue despite being closed because of the pandemic.

Without funding in the coming weeks, an array of independent venues will be at risk of closing for good, threatening a key segment of the live-music ecosystem. Not only have venues been trying to stay afloat as negotiations continue over the second Covid-19 relief package, but most were unable to even take advantage of the Paycheck Protection Program loans for small businesses contained in the CARES Act that passed in March. A key tenet of those loans was forgiveness if businesses spent 75% on payroll, but for shuttered venues, there are few to no employees, and thus no payroll to cover.

In a statement, Audrey Fix Schaefer, communications director for the National Independent Venue Association, said: “We hope our elected officials come together on Covid-19 assistance in the coming days, not weeks or even months. Our small, independent businesses, which normally contribute billions of dollars to local economies, are on the precipice of mass collapse if this critical funding doesn’t come through. We’re cautiously optimistic our elected officials understand that if they assist us now, we can be part of the economic renewal of small towns and big cities, since for every $1 spent on a concert ticket at a small venue, $12 of economic activity is generated for area businesses like restaurants, retail shops and hotels. This investment will pay off for communities and workers in all 50 states and Washington, D.C.”

The Save Our Stages Act was introduced in the Senate by John Cornyn (R-TX) and Amy Klobuchar (D-MN). Amid protracted negotiations and gridlock over the next Covid-19 relief package, Save Our Stages has garnered significant of bipartisan support in both the House and the Senate.