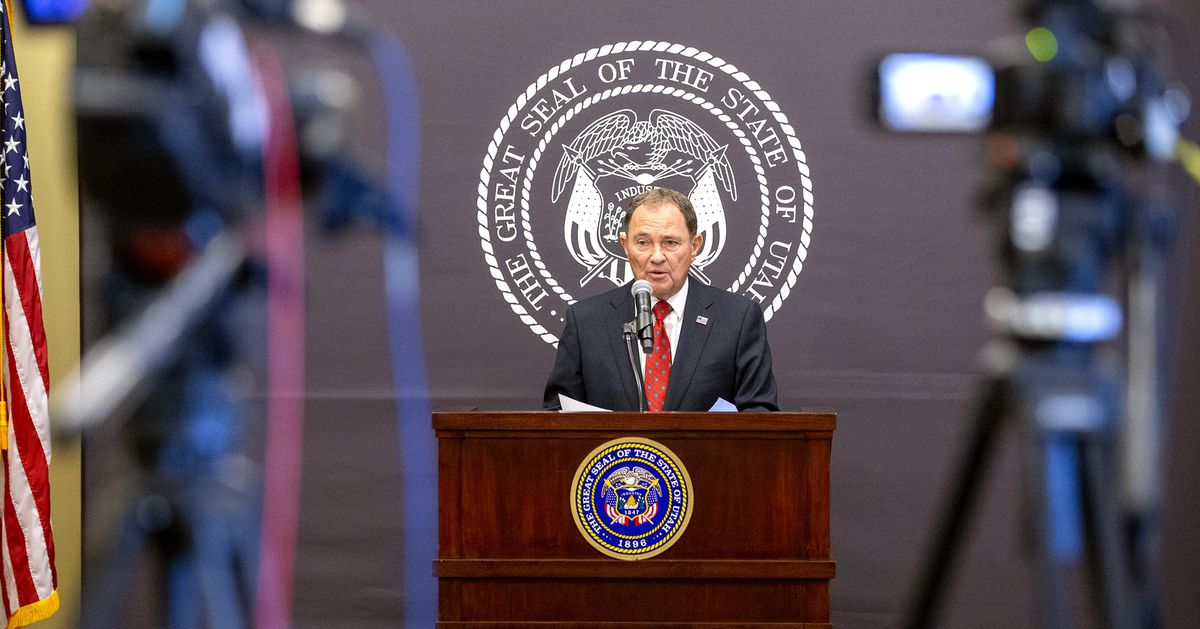 Recently, Gov. Gary Herbert said that the Utah Leads Together plan is the best in the nation and that Utah’s mortality is the lowest. We believe Utah is attempting to control COVID-19 and we strongly support the state epidemiologist, Dr. Angela Dunn, who has performed exceptionally well. However, there are some realities about the Utah performance that need to be put into perspective.

First, Utah has the youngest population in the United States with a median age of 31.5; the smallest population over age 65 at 11.1%; and is ranked as one of the healthiest states in the nation. It is therefore expected that Utah should have low death rates related to COVID-19.

To understand the Utah performance, it is essential to understand the case fatality rate (the percentage of those who are infected who actually die) and the mortality rate (the number of deaths/100,000 population). Utah does have a very low case fatality rate of 0.66%. Only Alaska has a lower rate (.5%). And Utah, in fact, has a low mortality rate of 13.9 deaths per 100,000 people, but there are six states that have lower rates (Alaska, Hawaii, Maine, Oregon, Vermont and Wyoming). Utah’s mortality performance is directly related to our young, healthy population and our exceptional heath care systems.

Two other important measures of performance are the infection case rate, which is the number of confirmed cases per 100,000, and the positivity rate, which is the percentage of coronavirus tests performed that are positive. For these measures, Utah has not performed well. As of Sept. 22, Utah’s case rate was 2,107 per 100,000 people, and 28 states had lower rates. This may explain the low but higher-than-expected mortality rate. And the positivity rate was 13%, which is more than twice the WHO recommended threshold of 5%. A higher percent positive suggests higher transmission and more people with coronavirus in the community who haven’t yet been tested.

Opening up our state safely during a pandemic, and being able to stay open, requires careful planning and compliance with public health standards. It appears that Utah’s voluntary approach to compliance has not worked and may have contributed to our very high case and positivity rates. Wearing masks is a proven intervention for controlling the spread of the virus. Unfortunately, Utah has experienced significant no-compliance with public health guidelines resulting in higher than necessary rates of exposure.

Some have argued that requiring masks, restricting large group gatherings and social distancing infringes on personal liberty. The health consequences of second-hand smoke are well documented and the discussions of imposing restrictions on smoking in public places resulted in intense debate on the issues of liberty and freedom of choice. It is estimated that in 2020, there will be 41,000 deaths in the United States related to secondhand smoke, a fraction of the total projected deaths related to COVID-19, but one does not hear the argument that “I have the freedom to choose to blow smoke in your face.” We regulate smoking in all public places.

You cannot see the coronavirus, and it does not stink, but it does make people very sick and it does kill. It appears that we are so constrained by ideology that we refuse to do what is clearly in the best interest of our citizens. We do not argue that in the interest of liberty and freedom of choice we should repeal our laws related to secondhand smoke.

We should consider a more aggressive approach to ensure compliance with public health guidelines. Such an action would lower our case rate and prevent future deaths.