When COVID-19 hit this region, bringing with it a shortage of personal protective equipment, Northampton High School senior Mathieu Johnson sat down at his 3D printer to learn how to make a face shield. He researched it, made modifications — and made mistakes.

The end result was just one face shield that a frontline responder could use against infection. Then, Johnson made another, and another, refining and redesigning, until he had made thousands of shields, all donated to medical facilities and frontline staff across the region.

Around the same time, the killing of George Floyd brought to our county a broader outpouring of support for Black Lives Matter and racial justice. Stephany Marryshow talked with her partner, Simbrit Paskins, to figure out how they could best build a network to fight against and dismantle systemic white supremacy. They talked and strategized, reaching out to a wider group until they formed 413 Stay Woke, Stay Active, a local organization supporting the BLM movement that led thousands of people in protests around the Pioneer Valley.

Two decades ago, Ruthy Woodring had the idea of using bicycles, instead of cars and trucks, to haul heavy items and trash as a way to save on using fossil fuels and promote peace. On a day in 2002, Ruthy hooked up her trailer and peddled her first ride.

The hauling service she co-founded became Pedal People. In the past 18 years, Pedal People has made thousands of trips savings tens of thousands of gallons of fuel. But more importantly, as Woodring says, “One of my core motivators for biking is my belief in pacifism. By replacing cars with human-powered vehicles, we reduce our reliance on fossil fuel oil and the need to go to war.”

In all these cases, one person, focused on one idea, led to change for thousands.

This year’s nominations — in the dozens — were a remarkable example of our region’s big heart. We could have honored many more than the final three, but the chosen individuals truly represent the awards’ spirit and dedication, especially at such an exceptional time.

Johnson is this year’s Young Community Leader. Marryshow is our Person of the Year, and Woodring is our inaugural Frances Crowe Award recipient.

We are in the midst of a watershed moment. Collectively, we are reassessing power, responsibility and equity. How we respond will direct our nation and community for decades. This thought can be daunting. It is bigger than any one or group of us. It can be easy to become paralyzed because we don’t know where to start, or we think we are too small to make a difference.

Our award recipients, and thousands like them, don’t buy into that view. Despite the gravity of the times, they remain focused on bettering our community, nation and world. They call upon themselves to do more and inspire us in the process. They know that one prototype can quickly become a thousand donations. They know that one conversation for justice is the start of countless raised voices. And they know that working for peace and the future of our planet starts with a single trip.

Congratulations to our award recipients — for what they have accomplished and for the work they will continue to accomplish. We thank them for taking the first brave steps that have assisted and motivated thousands. We thank them for reminding us all that we can take those first steps at any time.

John Bidwell is executive director of United Way of Hampshire County, focusing on poverty and low-income challenges and supporting the agencies that serve those populations. 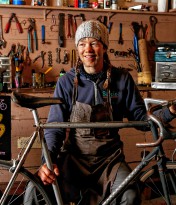 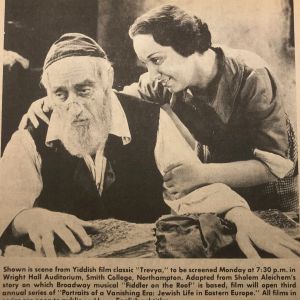 50 Years Ago■A screening of the film “Tevya,” the story on which the Broadway musical, “Fiddler on the Roof” is based, will open the third annual…

WASHINGTON (AP) — President Donald Trump said early Friday that he and first lady Melania Trump have tested positive for the coronavirus, a… 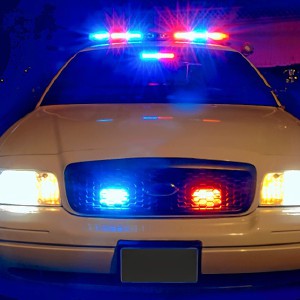 EASTHAMPTON — The group formed by the mayor to examine use-of-force policies for the city’s police department has started meeting, beginning a… 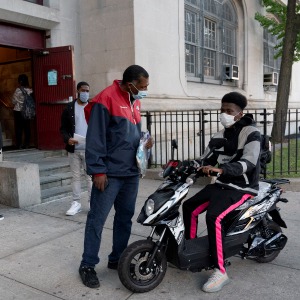 The two largest school districts in the U.S. are rolling out ambitious and costly plans to test students and staff for the coronavirus, bidding to…