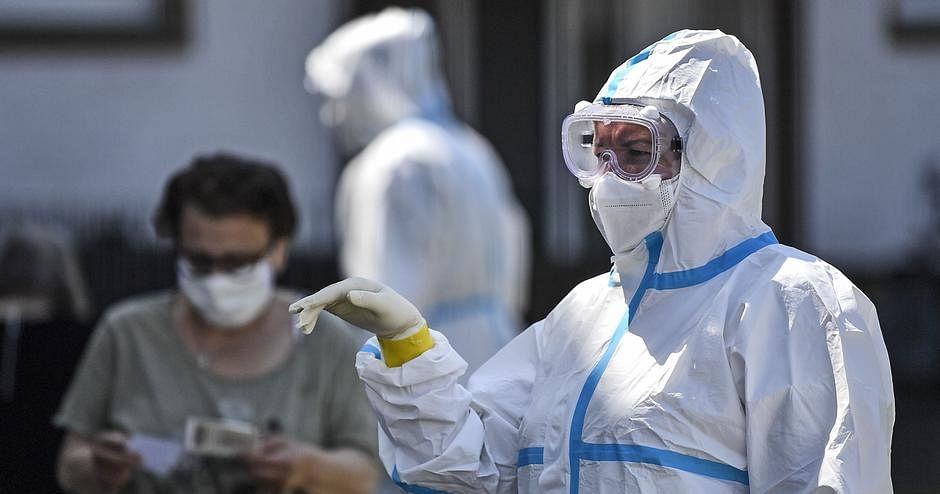 The study found that while most products initially reduced friction by 20 per cent, some silicone-based and water-and-glycerin based lubricants increased friction levels over time by up to 29 per cent compared to dry skin.

However, the scientists said two products reduced friction as time went on.

The scientists said a mixture of petrolatum and lanolin reduced friction by 30 per cent throughout testing.

They found that when applying commercial moisturisers, the friction on application was low, but increased drastically within ten minutes of application.

The researchers explained that this is because the active ingredients, known as humectants, attract water like magnets from the lower layers of skin to the upper ones, leaving it soft, unlubricated, and breakable.

“The products that don’t absorb easily into the skin are the ones that provide a protective layer. In fact, for PPE wearers, it’s best to actively avoid creams and moisturisers which advertise a ‘non-greasy feel’,” said study co-author Zhengchu Tan.

“Friction can be incredibly damaging for the skin, particularly when applied for an extended period. We hope our study will save healthcare workers and other frontline PPE wearers from suffering with the painful and damaging effects of skin friction,” Masen said.