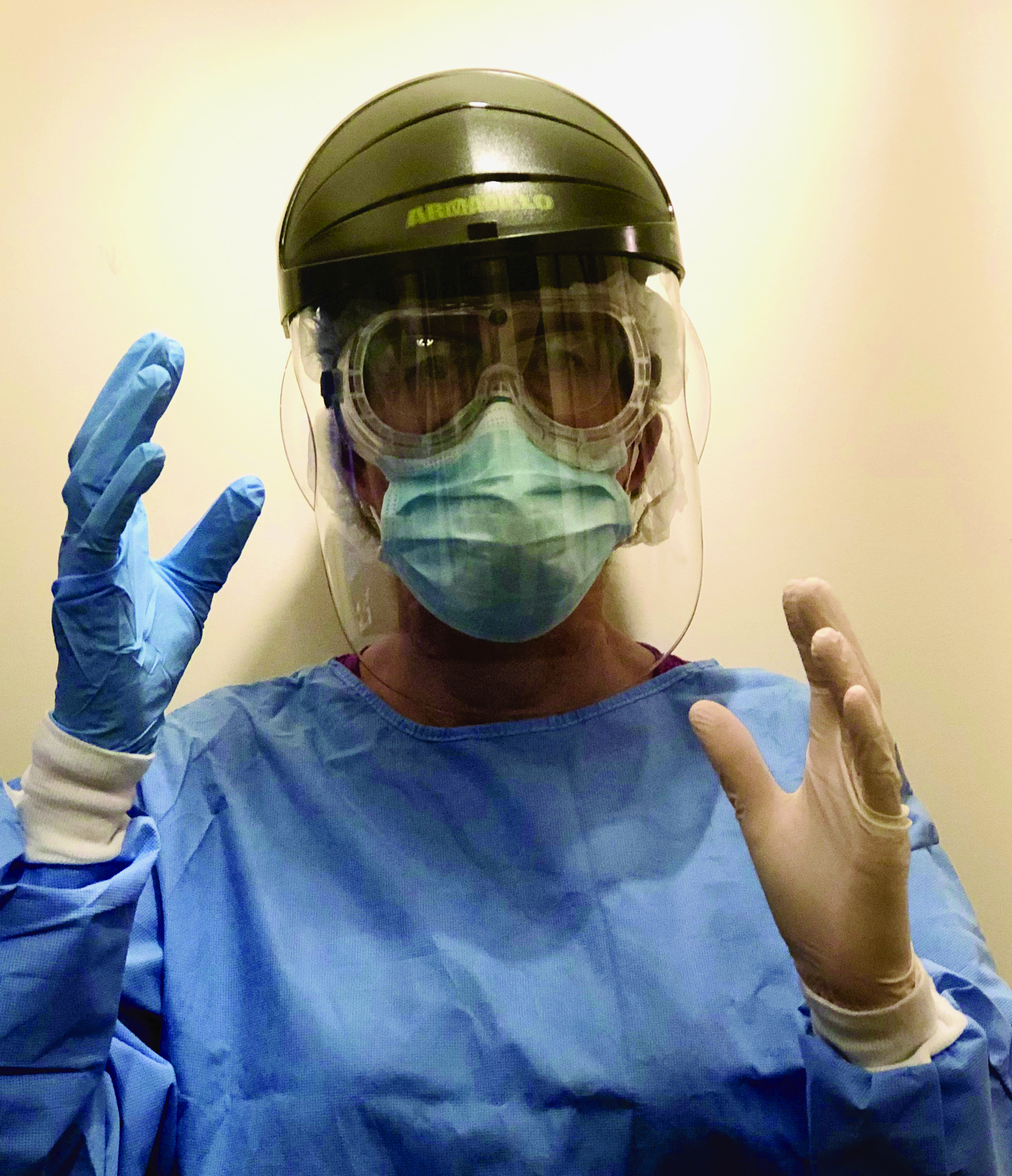 Problems with access to personal protective equipment have re-emerged in primary care.

The ongoing survey by University of Auckland researchers has detected problems, but it is unclear where they are occurring.

A summary of the research, led by Felicity Goodyear-Smith of the department of general practice and primary healthcare, says 37 per cent of practices are experiencing challenges in getting PPE and there are concerns primary care is missing out.

Quoting respondents to the survey, the summary says: “We need appropriate PPE supply rather than only if the DHB can spare it – we are seeing the bulk of patients with respiratory symptoms so need the bulk of PPE.”

Other comments include: “request denied by DHB”, and “PPE no long supplied to us and we have to buy our own to do testing”.

But the researchers note their findings indicate variation between DHBs, as one respondent said: “Excellent PPE and swab supply.”

Professor Goodyear-Smith says in an interview that she does not know where the respondents are based, nor which DHBs they were referring to.