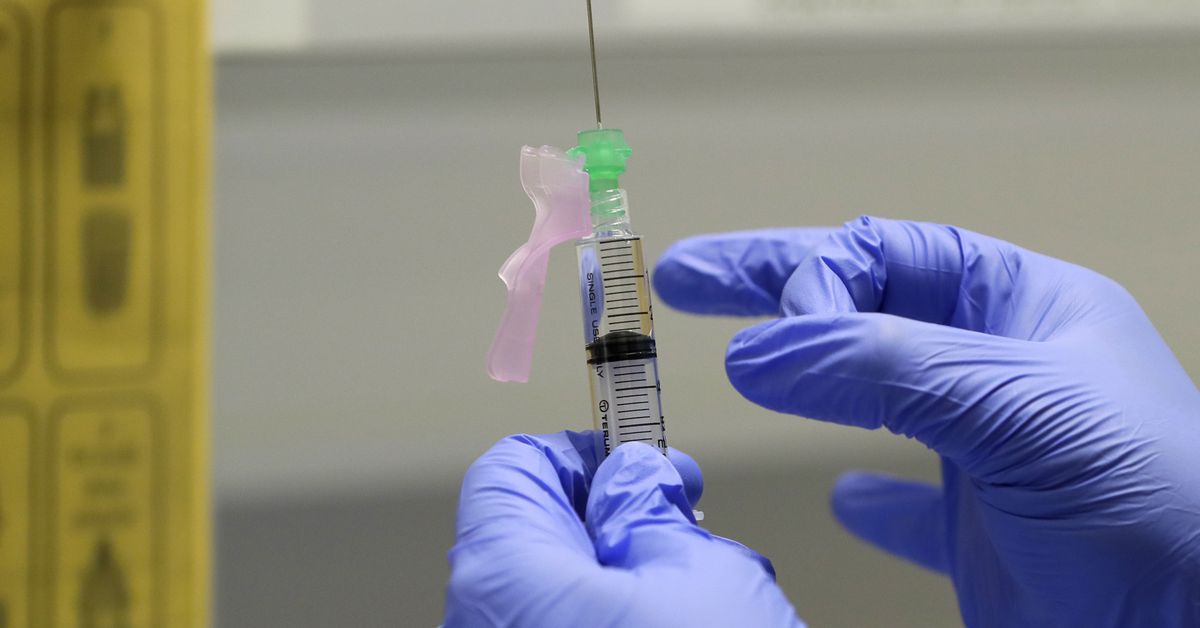 Luke Hutchison, a 44-year-old computational biologist in Utah, is currently involved in the phase three trials for Moderna’s COVID-19 vaccine, and he recently reported his symptoms so far.

Hutchison said he joined the trial because he’s physically fit and believes in vaccines. He said he wanted to support Moderna because it’s using a new RNA-based approach, which develops vaccines a little quicker than other methods.

“I had a high degree of confidence it would work and I wanted to contribute to the solution,” Hutchinson told CNBC.

Good news about the vaccine

Earlier this week, multiple reports said Moderna’s coronavirus vaccine developed strong immune responses in both older and younger adults. Experts consider this a positive sign since vaccines often don’t work well in the elderly, as I wrote about for Deseret.com.

Moderna, Pfizer, AstraZeneca and Johnson & Johnson all have late-stage human trials in play for the vaccine.