Principals say conspiracy theories about the pandemic and economic turmoil are not helping the low school attendance in Northland. 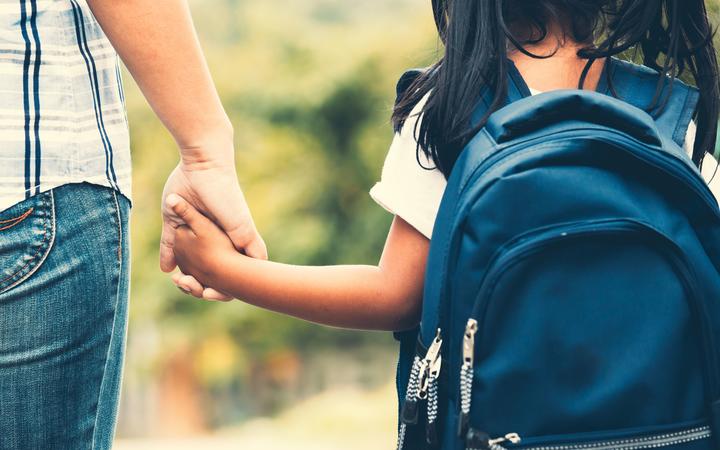 That was about the same as Auckland even though that city was still rebuilding attendance rates after its level 3 lockdown and Northland had not been in lockdown for four months. In other parts of the country, the average rate was as high as 91 percent.

The president of the Tai Tokerau Principals’ Association, Pat Newman, said his school was still struggling to get children back since the first lockdown.

“There’s a whole lot of reasons around it. Our parents up there, they’re financially and socially in a bad way, they’re losing jobs and they’re losing where they’re living and all the rest of it, so kids are getting shifted all around the north to relatives and vice versa.

“But on top of that we’ve got a couple of politicians running around in Te Tai Tokerau who for their own end are confusing everybody about what is the reality and our parents are worried because they’re hearing from them that it’s all a big BS and that it’s a plot and all the rest of it and they don’t know who to believe.

“And to me, I’ve got no time for it because they’re affecting the kids.”

Newman said his school was telling families it was safe to return to class and he was surprised how long it was taking to get back to normal attendance.

The president of Te Akatea, the Māori Principals’ Association, Myles Ferris, is also a Northland principal.

He said conspiracy theories were a problem, but the biggest factors keeping children out of school were related to poverty and other social problems.

“Many of our whānau probably aren’t even concerned about Covid, they’re more worried about potential job loss, potential challenges with poverty, whether their children have enough kai to take to school for lunch, a range of other things. It’s a very complex situation up in Tai Tokerau and it needs some complex solutions.”

He said he was worried about the long-term negative impact this year would have on the region’s children.

“The long-term effect of low levels of attendance in Tai Tokerau is clearly evident despite Covid and with it it is going to increase the challenges for schools longer-term,” he said.

Meanwhile in Auckland, the principal of James Cook High School, Grant McMillan, said about 75 to 77 percent of his students were back in class this week, up from attendance in the low fifties two weeks ago.

However, he said some families were still not ready to send their children to school.

“The main reason they’re giving is that they’re waiting for level 1 before they send their child back to school because there’s still that concern about Covid-19. And that’s probably exacerbated by the recent illnesses in our community,” he said.

“It will come down to their confidence as families and as a parents that their child is safe and that the community’s a safe place to be in.”

McMillan said the school’s attendance normally ranged from 87-97 percent and other local principals were also missing large numbers of students.

In Hawke’s Bay Tairawhiti it neared 88 percent, while in other regions it ranged from 89 to just over 91 percent.