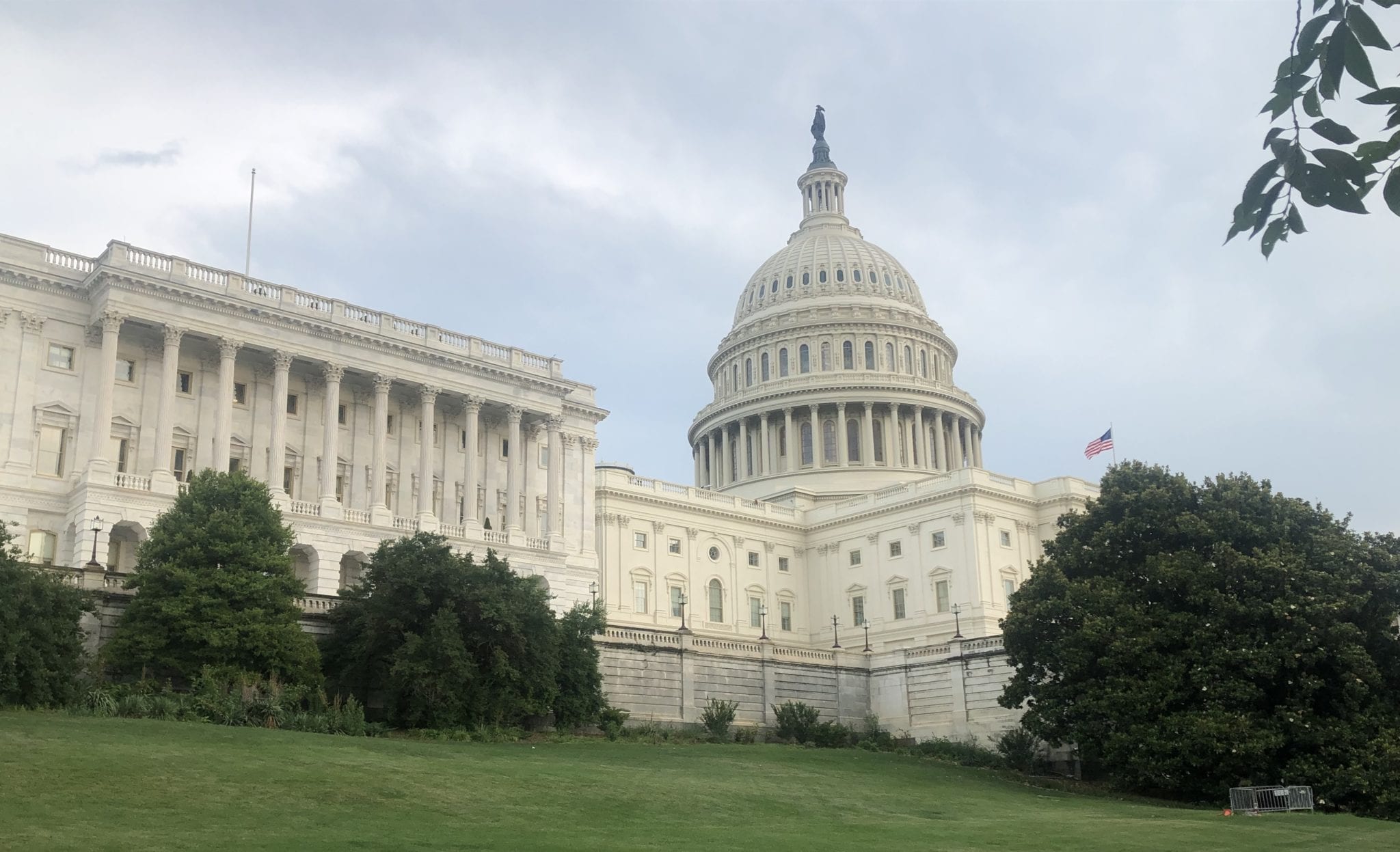 WASHINGTON, D.C — A bipartisan group of senators unveiled a $908 billion coronavirus relief proposal this week as millions of Americans continue to grapple with the ramifications of the pandemic.

Among other provisions, the plan designates approximately $288 billion for small businesses and $160 billion for local and state governments. It would also provide a $300 weekly federal unemployment supplement, as well as some funding for food and housing assistance and vaccine distributions. It does not include another round of direct payments to individuals.

“We believe the bipartisan framework introduced by senators should be used as the basis for immediate bipartisan, bicameral negotiations,” they wrote.  “Of course, we and others will offer improvements, but the need to act is immediate and we believe that with good-faith negotiations we could come to an agreement.”

Senate Majority Leader Mitch McConnell, who has been pushing for a $500 billion relief package, has not endorsed the proposal. But some Republicans, including Sen. Lindsey Graham of South Carolina and Sen. Kevin Cramer of South Dakota, have voiced their support.

Legislators have clashed for months over coronavirus relief. The House passed the Heroes Act in May, an approximately $3.4 trillion tax cut and spending bill that would have provided a $600 weekly federal unemployment supplement, as well as $1 trillion for local and state governments and another round of direct payments to individuals.

But the bill never gained any traction in the Senate. Neither did the House’s scaled down $2.2 trillion version in October.

“Every Senate Democrat just voted against hundreds of billions of dollars of COVID-19 relief,” McConnell wrote on Twitter after the vote. “They blocked money for schools, testing, vaccines, unemployment insurance and the Paycheck Protection Program. Their goal is clear: No help for American families before the election.”

During a tele-town hall meeting Nov. 19, Rep. Anna Eshoo (D-Palo Alto) told her constituents it was difficult for Democrats to agree to cut so many provisions when millions of people needed assistance.

“Who are you going to leave out?” she asked. “Who should I cross off the list and say sorry you’re not included?”

The congresswoman said she remained hopeful Republicans would “come to their senses” and recognize that Americans were struggling with a variety of serious issues that needed to be addressed.

“I don’t know how anyone can arrive at a place where they don’t understand that (many) people do not have an income,” she said. “They need these benefits; these are not handouts to people because this isn’t anyone’s fault.”

As Republicans and Democrats battle over legislation, the need for assistance is growing as coronavirus cases surge nationwide.

Silicon Valley is no exception.

Leslie Bacho, the CEO for Second Harvest of Silicon Valley, said the food bank is “quite terrified” that federal assistance could expire at the end of the year without any new relief legislation to take its place.

“We are serving so many people who have never had to ask for food before,” she said. “Nine months ago they thought they were OK, and then they lost their jobs unexpectedly or had their hours cut back.”

“I have been doing this work for a long time and I have never seen anything like this level of need before,” she said. “…We just see so much anxiety in people who are worried about their futures.”