WE APPRECIATE YOUR SUPPORT DURING THE COVID-19 PANDEMIC

We continue to make our coronavirus coverage free to everyone at www.vnews.com/coronavirus. If you believe local news is essential, please consider subscribing or making a donation today. Learn more at the links below.

To the Valley News

Oct. 5, 2019 was proclaimed Raoul Wallenberg Day in Vermont by Gov. Phil Scott. Given the increasing flood of news in recent years, the significance of that announcement may have escaped notice.

Likewise, not many Americans made note when President Ronald Reagan made Wallenberg an honorary citizen of the United States in October 1981, either.

On this first anniversary of Scott’s pronouncement, we ask: How many know who Raoul Wallenberg was, or why he has been honored?

According to the U.S. Holocaust Memorial Museum, after studying in the United States at the University of Michigan in the 1930s and establishing a career for himself in Sweden, Wallenberg was recruited by the U.S. War Refugee Board in 1944 to travel to Hungary. An architect and businessman, he was sent to Hungary to organize rescue operations for the Jewish community.

By July 1944, the Hungarians and Nazis had deported nearly 440,000 Jews from Hungary, almost all of them to the Auschwitz-Birkenau extermination and concentration camps, where the SS killed approximately 320,000 upon arrival and deployed the rest to forced labor. Approximately 200,000 Jews remained in Budapest. The authorities intended to deport them in compliance with Nazi requests as well.

Despite a lack of experience in diplomacy and clandestine operations, Wallenberg led one of the most extensive and successful rescue efforts during the Holocaust.

With authorization from the neutral Swedish government, shortly after his arrival in Budapest he began distributing certificates of protection issued by the Swedish legation to Jews there. He used War Refugee Board and Swedish funds to establish hospitals, nurseries and a soup kitchen, and designated more than 30 safe houses that formed the basis of an “international ghetto” reserved for Jews and their families holding certificates of protection from a neutral country. Risking his own life countless times during his work, he managed to rescue Jews from trains bound for gas chambers, brought food and blankets to those on death marches, and fearlessly challenged Nazi authorities. By the time Soviet forces liberated Budapest in February 1945, Wallenberg’s courageous work managed to have saved the lives of tens of thousands of men, women and children.

Presumably detained on suspicion of espionage, Wallenberg was last seen being escorted by Soviet officials on Jan. 17, 1945, as their army took over Budapest. He later disappeared and is believed to have died in a Moscow prison in 1947.

As Scott’s proclamation states: “Raoul Wallenberg has become a symbol of each human being’s concern for every fellow human being, an example to be followed, and an inspiration to uncover and fight for justice and understanding.”

In these trying times we need to recognize our heroes. Heroes can be ordinary people. Ordinary people can and are doing extraordinary things. Many times, at great risk to themselves and their families.

The Vermont Holocaust Memorial has established a Vermont student essay competition for students in grades 4 through 12 titled “Rescuers in the Time of COVID-19” to highlight the need for upstanding people such as Wallenberg throughout history — and today. This comparative essay, awarding cash prizes to the top three submissions in four grade categories, challenges students to reflect on a person or group who has helped in arguably the greatest “rescue” of modern times, and how their values reflect those rescuers of World War II’s Holocaust.

The Talmud states: “Whoever saves a life is considered to have saved the world.” That was the only way people survived during the Holocaust and it’s the way Vermonters, and all Americans, will survive this current crisis. Let’s remember to honor the heroes of the past and today, and never forget the 11 million individuals who perished in the Holocaust due to their supposed religious, racial, biological, political or physical inferiority.

Debora Steinerman is president and a co-founder of the Vermont Holocaust Memorial. 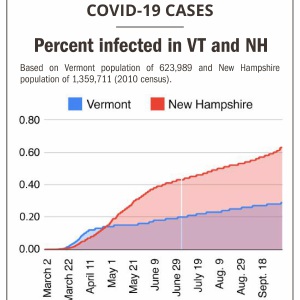 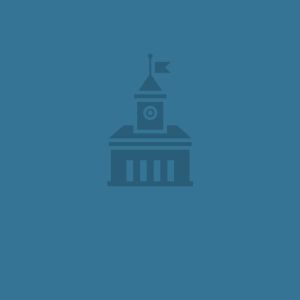 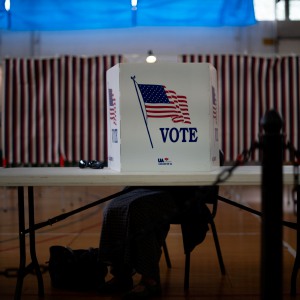 WEST LEBANON — Election officials in the Twin States predict that the Nov. 3 election will see a record number of absentee ballots cast as voters…