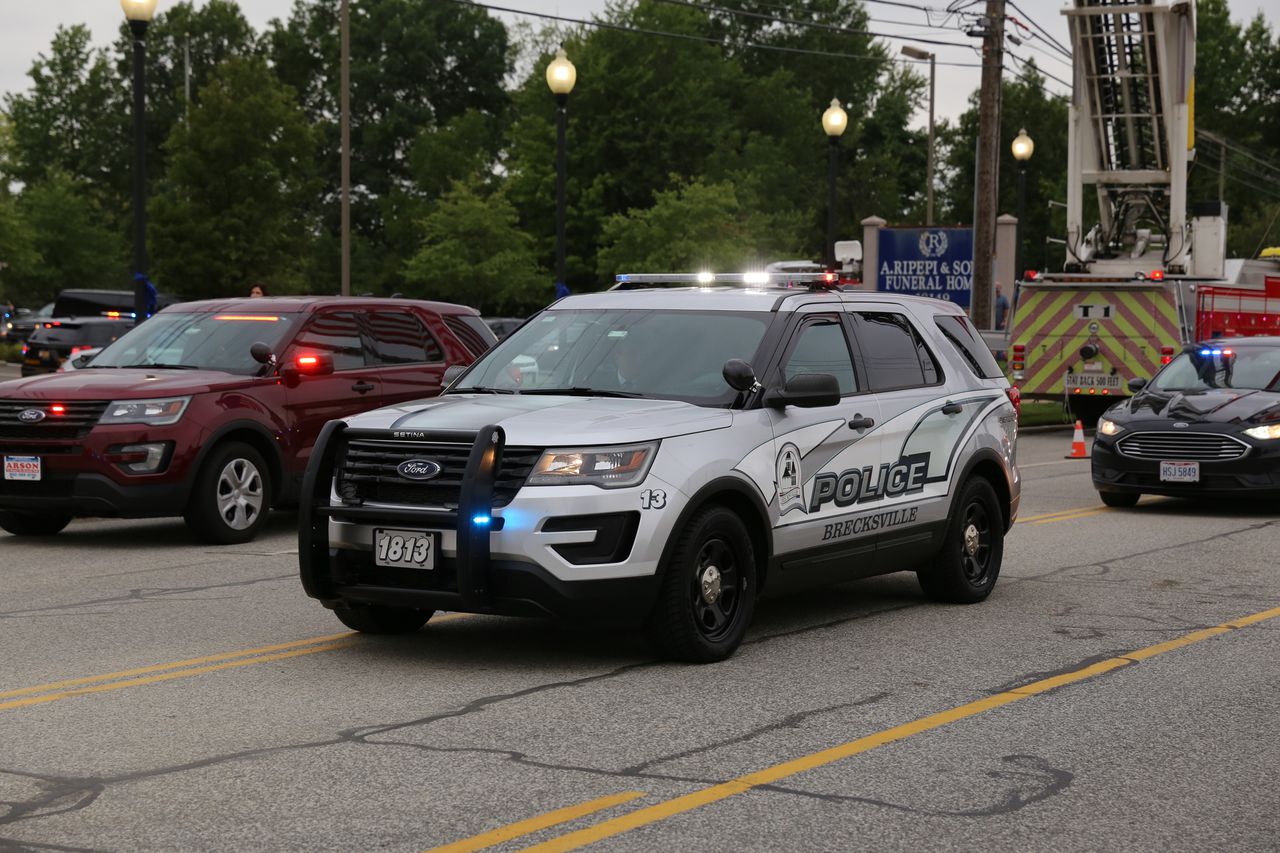 On Aug. 22, a Carriage Hill Drive resident came to the police station to report that someone had made a fraudulent purchase using her bank card.

The woman said that the day before, she had received a call from her bank’s Brecksville branch. She was told there were three suspicious purchases totaling more than $752 from a Bedford Heights store.

The woman said she still had her card in her possession. Considering that the purchases were made using a credit card transaction via the magnetic strip, this meant that the resident’s account information had been stolen by a card skimmer.

The bank closed her accounts, but required a police report. There are no suspects. Police are investigating.

On Sept. 4, a Boston Road resident called police after discovering that someone had stolen their silver Ford F-250 King Ranch truck from the driveway.

An arriving officer talked to the resident, who said that the truck, which had been parked by the garage, may have been left unlocked, but the keys weren’t left inside.

The man, who said he’s currently unemployed due to the COVID-19 pandemic, admitted that he had had a couple of suspicious people over to the house in recent weeks to possibly buy an engine that was for sale.