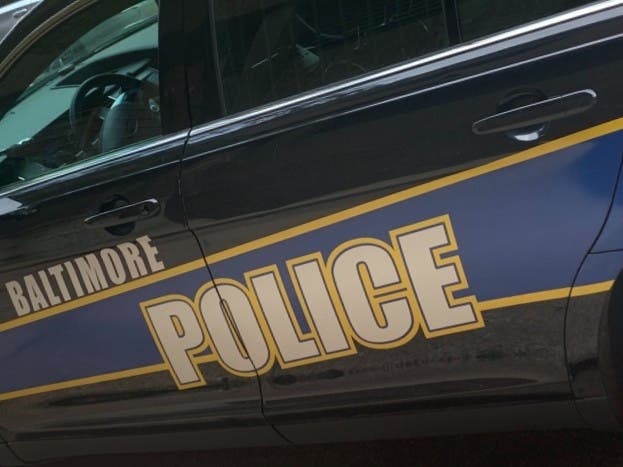 BALTIMORE, MD — A bus driver was shot and killed in southeast Baltimore Thursday morning, according to police. Investigators believe a passenger and the man driving the bus got into an argument when the passenger pulled out a gun and shot the driver.

Around 10:30 a.m., a patrol officer near the 1200 block of East Fayette Street heard gunshots, then saw the suspect, authorities said.

Although the policeman chased the suspected shooter, officials said the suspect got away.

The 51-year-old bus driver was pronounced deceased when medics arrived, according to police.

“As a 20-year employee, Mr. Parks was a true frontline hero transporting essential workers during this COVID-19 health emergency,” MTA Administrator Kevin Quinn said in a statement. “MDOT MTA is forever grateful for his commitment to the residents of Baltimore. Our thoughts and prayers go out to his family in this most difficult time.”

Lawmakers at the local and state levels condemned the shooting, saying it was symptomatic of a larger problem with violence in the city.

“Our bus drivers have been our heroes during COVID. Today one of those heroes was taken,” City Council President and Democratic mayoral nominee Brandon Scott said.

“We must and will develop a strategy to deal [with] violent offenders & the flow of illegal guns into our city,” Scott said. “We must also create a culture where folks don’t turn to violence to settle conflicts.”

Senator Bill Ferguson said he was “horrified” by the news that the bus driver was killed and called for “swift and certain consequences for violence.”

Anyone with information is asked to call 410-396-2100. People who would like to remain anonymous can call Metro Crime Stoppers at 1-866-7LOCKUP.