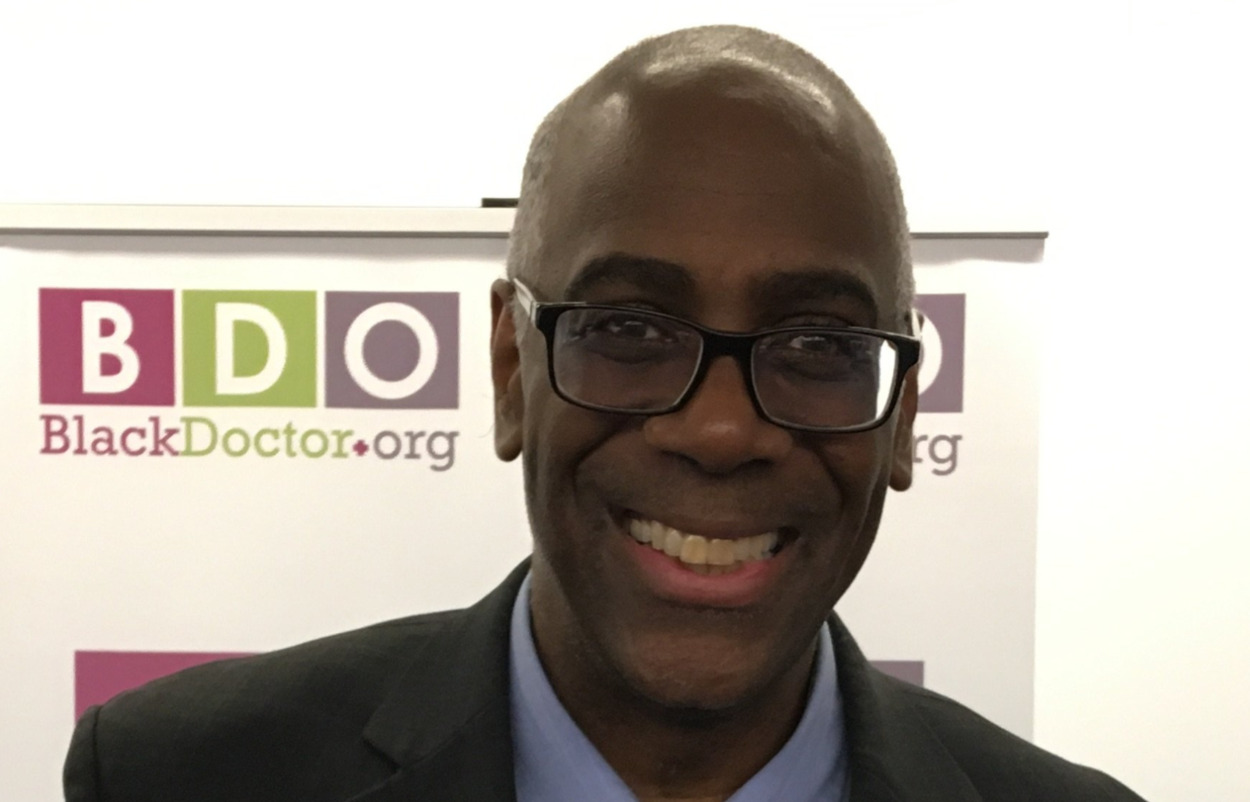 The rush by President Trump to get a vaccine for the coronavirus to the general public before the election is leaving many people feeling uneasy. Some Black and brown people feel that the rush is motivated by Trump’s political agenda while others feel that the first round of recipients will be “guinea pigs” when the vaccine is initially released. As a result, a task force formed by the nation’s oldest Black physicians group will track data on the varieties of vaccines currently in development. The Trump administration is trying to fast-track the timetable in which vaccines are usually produced and approved.

According to the U.S. Department of Health & Human Services: “Operation Warp Speed’s goal is to produce and deliver 300 million doses of safe and effective vaccines with the initial doses available by January 2021, as part of a broader strategy to accelerate the development, manufacturing, and distribution of COVID-19 vaccines, therapeutics, and diagnostics (collectively known as countermeasures).”

Dr. Leon McDougle, president of the National Medical Association (NMA), says that they want to ensure safety when it comes to the effects of the upcoming coronavirus vaccine.

“This is about ensuring safety for Operation Warp Speed,” said McDougle. “We’re really doing this to be a source of trusted information for our physicians and our community.”

The NMA’s task force, which is made up of infectious disease and immunization experts, will be “reviewing the available data to help ensure appropriate evidence exists, and that in clinical trials diversity is represented, in order for us to speak to the safety and allocation within the African American community,” McDougle, a family physician, and professor at the Wexner Medical Center in Columbus, Ohio, told CBS MoneyWatch.

Since it typically takes several years to develop a vaccine, and the White House is pushing to release a vaccine this fall, the shortened time frame has caused concerns that the vaccine is being rushed for political purposes.

“There’s concern about some of these decisions being politicized,” McDougle said. “It even impairs the ability to complete the clinical trials appropriately.

“There seems to be political influence and it’s disturbing. We want to help provide some clarity with the mixed messages out there.”