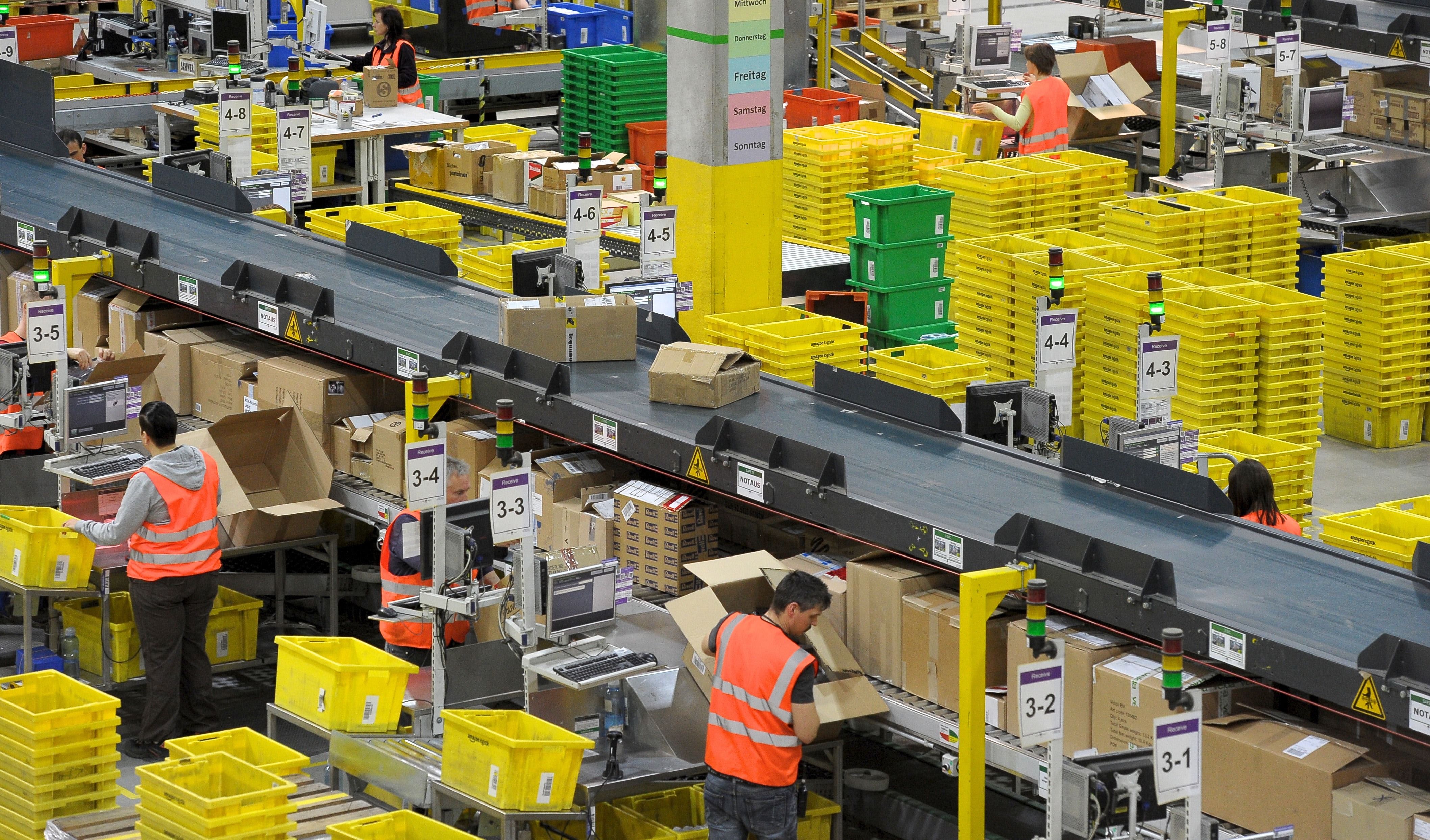 Amazon on Thursday released comprehensive data on the spread of the coronavirus among its employees, disclosing for the first time that more than 19,000 workers, or 1.44% of the total, contracted the virus this year.

Between March 1 and Sept. 19, Amazon counted 19,816 presumed or confirmed Covid-19 cases across its roughly 1.37 million Amazon and Whole Foods Market front-line employees across the U.S.

The information comes months after labor groups, politicians and regulators repeatedly pressed Amazon to disclose how many of its workers were infected by Covid-19. Early on in the pandemic, warehouse workers raised concerns that Amazon wasn’t doing enough to protect them from getting sick and called for facilities with confirmed cases to be shut down. Lacking data from Amazon, warehouse workers compiled a crowdsourced database of infections based on notifications of new cases at facilities across the U.S.

Amazon previously declined to share the data, saying it would be misleading and lacked context. In Thursday’s blog post, Amazon said the total number of infections would be “more powerful” if other companies released similar data. “Wide availability of data would allow us to benchmark our progress and share best practices across businesses and industries,” the company said.

There have been at least eight confirmed Amazon worker Covid-19 deaths this year, but Amazon did not give an updated figure in its announcement Thursday.

Walmart, the largest employer in the U.S., said in April that fewer than 1% of its roughly 1.5 million U.S. employees had gotten sick with the coronavirus. The company has not released a total number or an updated percentage. Walmart didn’t immediately respond to a request for comment.

Amazon’s total does not include its network of third-party delivery drivers, which handle a portion of last-mile deliveries. It’s unclear how many contracted drivers make up Amazon’s third-party delivery network, but the company previously said it has added nearly 85,000 jobs across the U.S., Canada, UK, Spain, and Germany.

Amazon said the rate of infection among employees was 42% lower than expected, compared with the “general population rate” in the U.S. If Amazon’s infection rates were in line with the community, the total number of cases would have reached 33,952, the company said.

The company has long maintained that the rate of infection in its warehouses is lower than what the rates are in surrounding communities, though that has been disputed by workers, specifically at an Amazon warehouse in Minnesota, where infection rates exceeded community levels.

Amazon also gave an update on its progress providing coronavirus testing to front-line workers. Thousands of tests are being conducted daily, Amazon said, and it expects that to grow to 50,000 tests a day across 650 facilities by November.

CNBC previously reported Amazon’s goal is to test the bulk of its front-line workers every two weeks, with employees testing themselves with nasal swabs. The company previously said it would invest its expected Q2 profit of $4 billion into its Covid-19 response and will spend $1 billion on testing throughout the year.

Amazon has built a dedicated team of research scientists, program managers, procurement specialists and software engineers in order to quickly scale up its testing capabilities, it said. It has built its own lab to develop coronavirus testing capacity, with teams focused on these efforts in Sunnyvale, California, and Hebron, Kentucky.